At the age of 14 I began to write and record my own music. Shortly after I was releasing songs to radio and spent most of my high school career in the recording studio while my peers would spend their weekends partying. I absolutely loved performing and being creative. With the support of my mother, who we called my “mom-ager”, my music career was launched. By The age of 17 I had released a full length debut album, had a music video on Much Music, and was performing for audiences of 10,000 plus. Most may think that was living the dream. My need for perfection and to continually raise the bar was crushing.

Years later I was awarded a scholarship to go to University in Scotland where I earned my Bachelor of Arts in Commercial Music. After graduating I moved home to Canada, uncertain of what to do with my life, like many young adults.  I did find a variety of jobs working in the music industry, like social media, events coordination, stage managing and tour managing. I then landed an incredible opportunity working for a not-for-profit which combined my love of live entertainment and social justice. At 23 years old I was on a traveling production team that toured across North America running stadium sized youth empowerment events. I absolutely loved my job. I felt like I was making a difference and I was using my degree. After 25 stadium events, 16 hour days, 7 days a week and living out of a suitcase 4 months out of the year, I found myself missing family and friends. Being on the road and seeing new cities was initially wonderful but not as glorious as some may think. Long days and continued jet lag caught up with me. 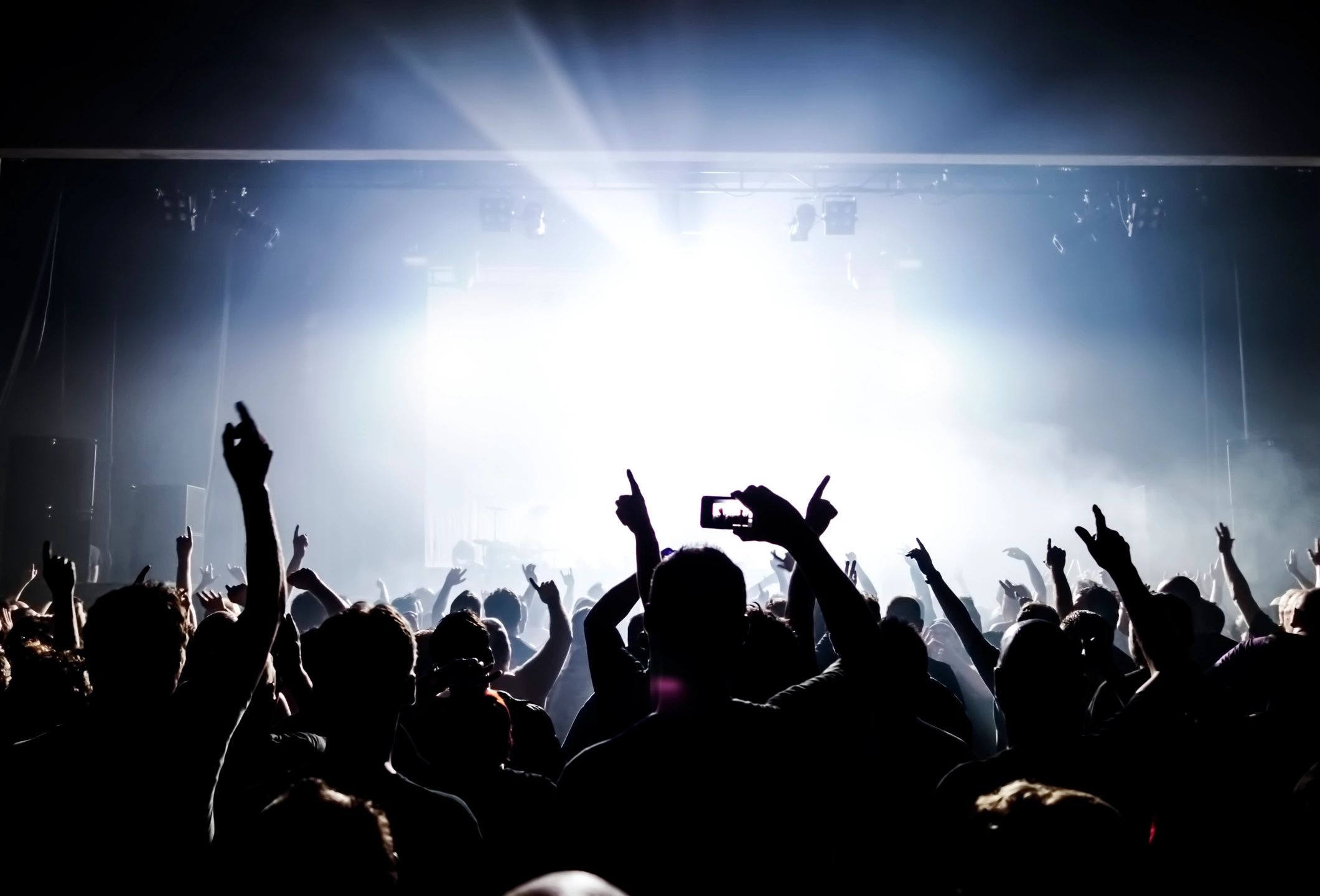 I was burnt out just like many of the peers I worked with. I would wake in the middle of the night checking my phone thinking an urgent call or email just came in. I had phantom brain, thinking someone was calling me on the walkie talkie again. I had a need to be constantly accessible and “on”. I started to feel uneasy and didn’t understand why I couldn’t sleep through the night. Was I stressed? Was I fatigued? Or was this the “thing” they called anxiety?

There were several occasions that just didn’t make sense, I remember laying on my bedroom floor in the fetal position crying, not having a reason to be upset. There were moments where I found myself pacing the kitchen. The simplest task became difficult. I had been a high functioning person.

I share this with you to express that stress, over-commitment and overwork can change people. I sought help from my family doctor. I told her I needed help but I didn’t want the answer to be solved with medication. So I asked her, "How can I learn to undo this? Is there a book I can read or a course I could take?" Growing up, Bipolar was the “thing” in my family that you didn’t want. I asked my psychiatrist if I was Bipolar and he said no, but he did diagnose me as Anxious and Depressed. 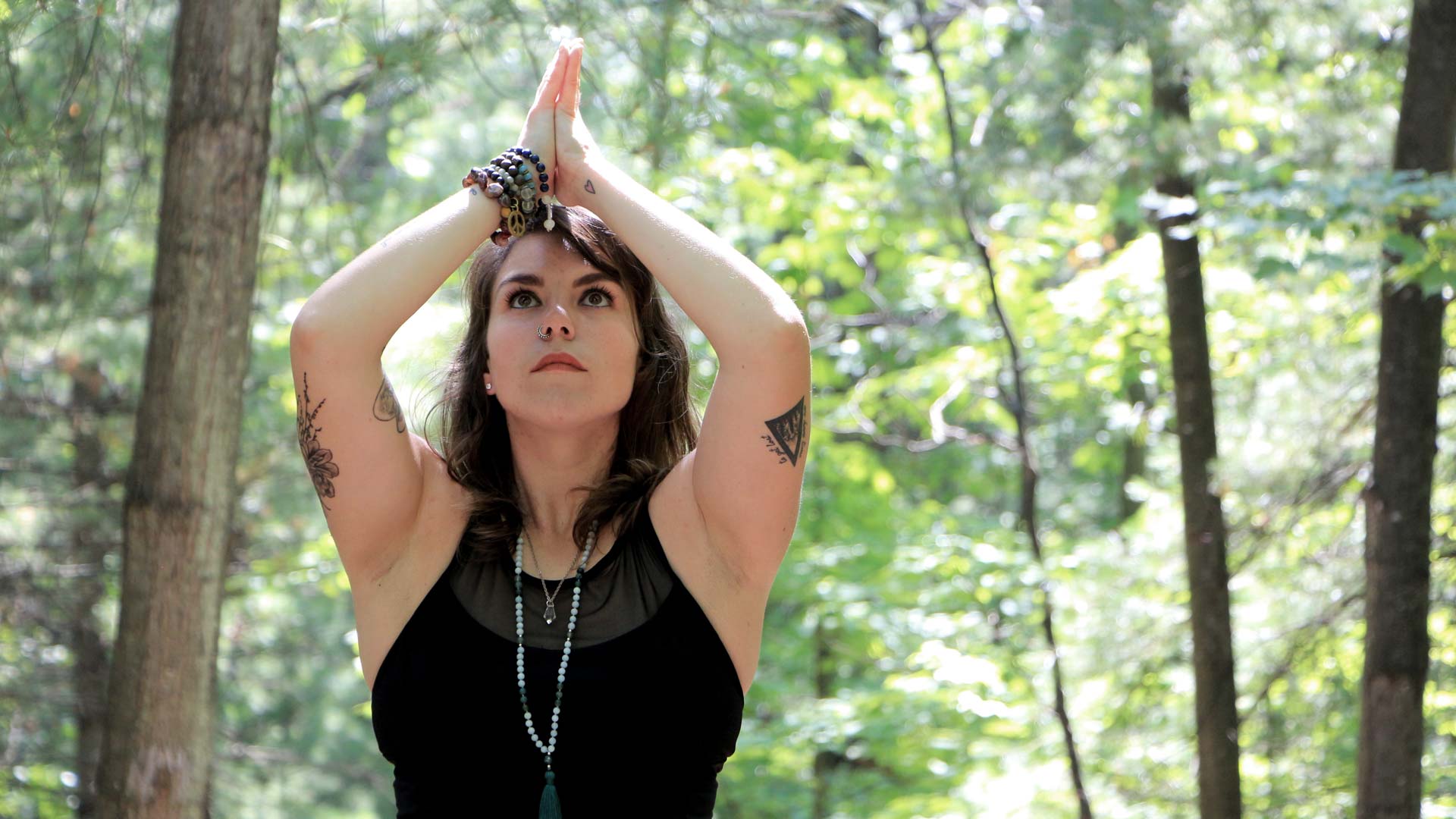 My friends would ask how I could  be depressed when I get to travel the world, and tell me, "you’re a successful musician." That’s the thing! Depression doesn’t just go away. It doesn’t matter how much money you have or social class you're from, mental health can affect anyone.

I will never forget being on family vacation in Costa Rica and all I wanted to do was stay in bed. My mother didn't understand why, when I had the sunshine and the ocean outside my door. Nothing mattered. Depression is not something you can turn off. As I started to learn about my anxiety and depression I found it stemmed from trigger points in my life. After a change or a loss, like leaving a job, or a relationship break up I found myself depressed and struggled to function. After three separate break ups I felt unworthy. I started to stare at the floor when I walked. I went from being a confident performer on stage to a meek, closed off person.

By the third break up I knew what to do. I needed help. I spent a weekend with one of my best friends, pretending I was OK. I was worried she wouldn’t understand what anxiety was. It became a thing we don’t talk about. On the drive home, I felt lost and helpless. I called my mother and told her I needed to go to the hospital. She drove me. I look back and understand why it was a painful reality for her. She raised a daughter to know she was capable and worked to build her confidence and instead found herself bringing her for help for mental health. Like most parents, she asked herself “What did I do wrong?” “Did I put too much pressure on my kids?” “Is this my fault because of my family history?” It wasn’t her fault. It wasn’t my family’s fault. She did the best thing any parent can do. She listened.

We went to the hospital. I told the doctor I was anxious and feeling lost and out of control. And by the next week I was omitted to the Mental Health Day Program. I remember leaving RVH feeling ashamed and embarrassed. I didn’t want my friends to know. Not even my own father. I said to my mom, “I am never coming here again.” In that moment I knew I was determined to get better. Through the Mental Health Day Program I learned mindfulness and where my anxiety was rooted, and was able to pinpoint the triggers in my life. And while in the program I sought out my yoga practice, which had taught me mindfulness and using my breathe to be present to enable me to let go of my “worries”.

I remember speaking with others in my program and saying to them, “Have you tried yoga? It's really helped me.” The majority response was, "No I haven’t. Its too expensive." I remember thinking, “How could yoga be too expensive?” That’s when I realized living at home afforded me the luxury of a yoga membership. And that's when it really hit me. People struggle to get better without affordably accessible tools like mindfulness and yoga. That day I went home and told my Mom, "One day I want to have a charity or organization that offers yoga to those who struggle with mental health issues like I have". 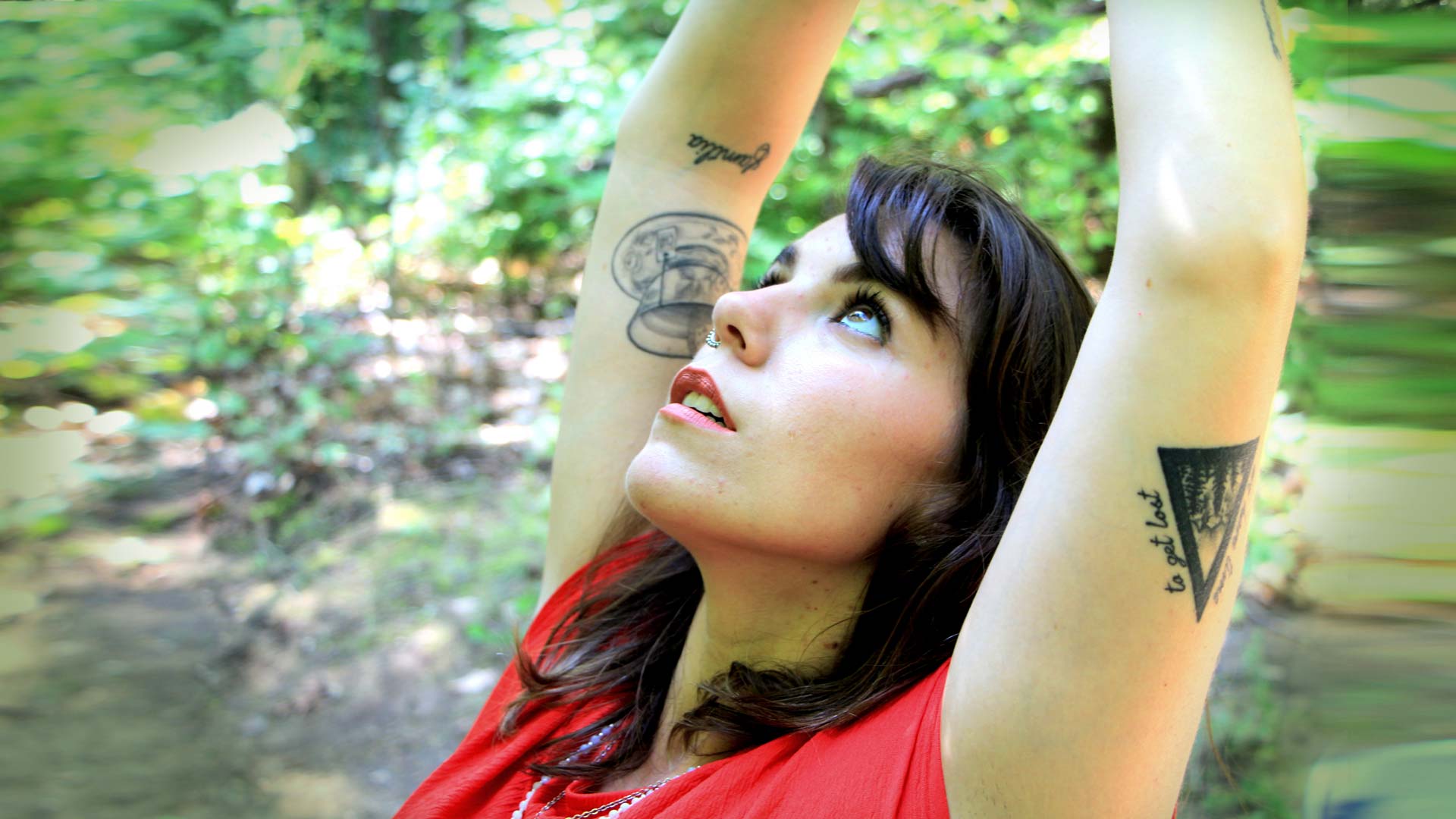 For years I was ashamed to talk about my own mental health but here it is. I was embarrassed even admitting as a yoga teacher that I too have suffered from mental health. My vision is to offer a safe space for yoga students to feel comfortable and to share.